Receipts for April and May 2017 were 34.2 per cent higher than in the same period last year, taking the amount collected in the 12 months to May 2017 above the GBP5 billion-mark for the first time.

There has never been a better time to start planning for it! 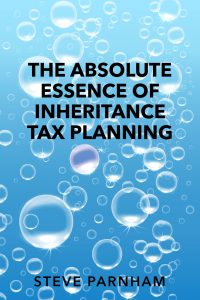