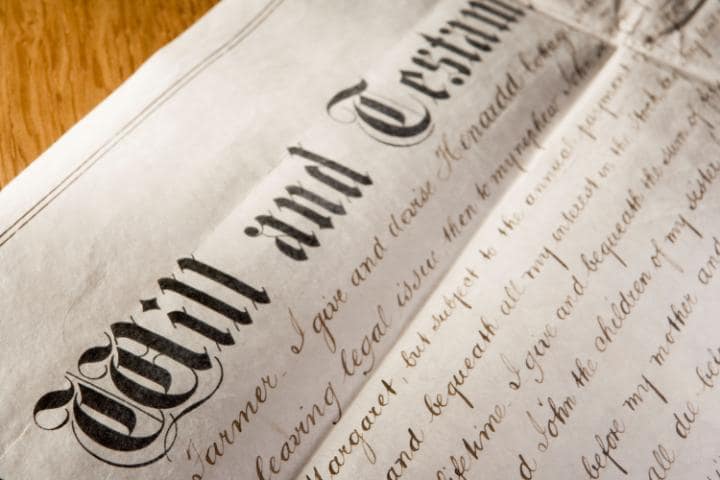 It is well known that HM Revenue & Customs (HMRC) are very reluctant indeed to allow business property relief for inheritance tax where the business is that of letting property. HMRC have consistently taken the view that while the letting of property may constitute a business, it is one which consists wholly or mainly in the making or holding of investments, no matter how extensive the services which are provided.

The recent decision in Estate of Marjorie Ross (Deceased) v HMRC [2017] TC05959 gives a considerable degree of hope because the services provided in that case were sufficient to allow the relief to be given.

There is also the case of M W Vigne (Deceased) v HMRC [2017] UKFTT 632 (TC), which concerned a livery business. Land and buildings are naturally an important part of any livery business and HMRC took the view that, for that reason, business property relief was not available because the business was that of letting or licensing of land; it was therefore a business of making or holding investments. The Tribunal did not accept this view and rejected all the arguments of HMRC saying that no properly informed observer could have concluded that the business was that of holding investments. They described the view of HMRC as constituting a wholly artificial analysis.

Under the circumstances, it was arguably inevitable that HMRC would appeal. The Upper Tribunal have now heard this case (The Executors of M W Vigne [2018] UKUT 357) and concluded that the FTT were right in allowing the relief. They stated that the FTT applied the correct legal test and that their decision should not be disturbed. This is an important decision because although decisions of the First Tier Tribunal have no precedential quality, those of the Upper Tribunal are binding on the lower courts just like decisions of the High Court. Accordingly, the confirmation that the FTT expressed the correct legal test in Vignes provides us with the benchmark for this relief for the future.

A crucial point here is that the only other Upper Tribunal case on the subject was that of N Pawson [2013] UKUT 50 (TCC). The test laid down in Pawson was criticised by the FTT in Vignes. The FTT said that the Upper Tribunal had started from the preconceived idea that the business was the making or holding investments and then asked whether there are factors indicating to the contrary. The FTT said that the proper starting point is to make no assumption one way or the other, but to establish the facts and determine whether the business is wholly or mainly one of making or holding investments.